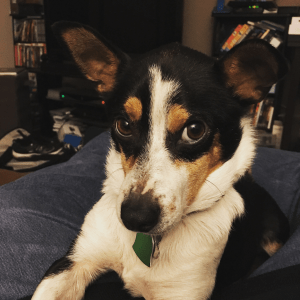 Have you ever watched an old movie and wondered why everyone sounds just a little off? Did people really talk like that? What accent is it? Brainstuff has your answers in the video below.

I’ve always been fascinated with the Transatlantic accent (or Mid-Atlantic accent) and knew it was common in the early 20th century, but never knew how or why it got that way. The video gives a great explanation.