Ben Shepard has launched the “Kanye 4 Mayor” campaign. The initiative includes a website, Kanye4Mayor.org, that features several pages of explanations on why Ye would be the best successor to Chicago’s current leader Rahm Emanuel. Shepard believes “Mayor West could lead a movement to make it the best city in the world.”

If Kanye ever becomes mayor of anything it will mark the fall of America. 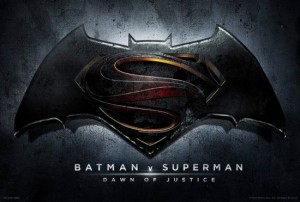 It’s been 8 years since one of the best groups in hip hop called in quits, but Jurassic 5 is back… sort of. They recently released a new song and video in preparation for their first US tour in 8 years. The song is entitled The Way We Do It and was produced by the late Heavy D. Watch the video below.