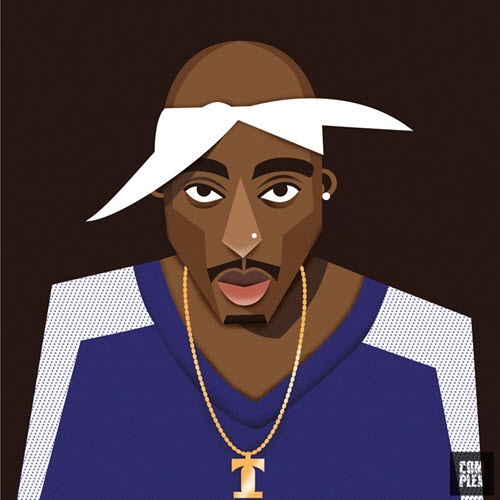 13 years ago today, at the age of 25, Tupac Amaru Shakur passed away after being shot six days earlier in Las Vegas. He was a talented musician, poet, and actor and will forever be missed. Rest in peace Tupac. 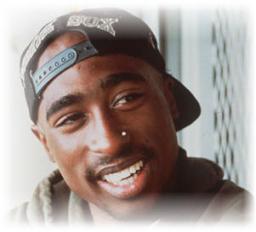 After waking up and seeing this article on the front page of Digg, I was instantly in a Tupac mood. The article does a good job of narrowing down his music to 22 of his best tracks (I’d disagree with some of them there) and it made me start thinking about his true place in history as an artist.

A lot of people dismiss Tupac as a typical thug. In fact, one of the comments on the Digg page stated:

People should forget about this thug and spend more time remembering real men like Dr. King, the Tuskegee airmen and Bernie Mac. Question, how long do you think it would take Dr. King to listen to a Tupac album before he hung his head in shame and walked away? Do you think Dr. King would be proud of the whole thug gangsta mentality? I doubt it. I want to see any man become more like Dr. King, not more like Tupac.

I can see his point to an extent, however, this commenter is limited by what the media saw of Tupac most of the time. They never saw the good things he did, they rarely played the deeper songs on the radio, only the party and gangster tracks, they never showcased his poetry. At least his acting ability garnered positive praise (though, he usually portrayed a thug in the movies, but that’s an issue with Hollywood and typecasting of African Americans and not of Tupac himself).